Can I walk on photovoltaic modules? 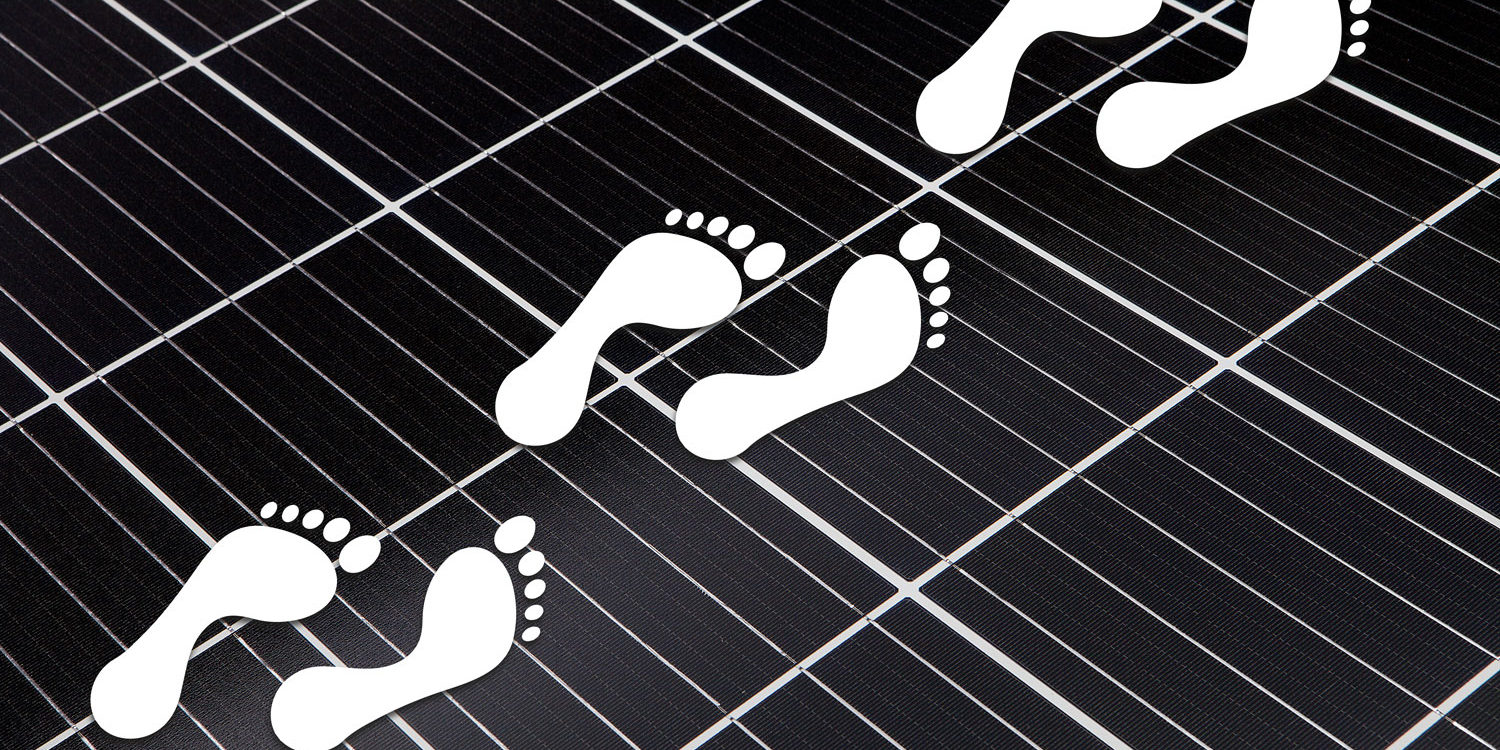 We have been asked this question a number of times and perhaps the answer is not as obvious as it should be. Unfortunately it is staggering how photovoltaic panels are expected to be indestructible in construction applications. For example, most of our roof tiles would break sooner or later if someone walked all over them. And we’re talking about a product dating back thousands of years!

Back to the initial question on modules…so the answer is no. It’s best not to walk on photovoltaic modules, because such localised mechanical load generated beneath our feet can result in the mechanical breakage of cells which we should remember, are 0.2 mm thick slices of silicon. Such micro cracks are not immediately visible as the panel’s tempered glass doesn’t break, however they can cause several problems: broken parts of the cell are isolated from the rest of the cell and no longer generate energy, reducing overall system performance. In such broken areas the creation of hot spots is also possible, which in turn may cause glass to break or result in localised fires.

We advise you watch the video by the National Renewable Energy Laboratory of Colorado, which uses electro-luminescence images (similar to x-rays) to show damage caused to cells when an operator carries out operations on the module, kneeling down or walking over it.

If there really is no way of avoiding it, walk along frames to minimise the bending of glass and avoid walking directly over cells.

It is also important to add that it is dangerous for anyone working on the roof, as there is a risk of slipping. Therefore it is good practice to fit walkways on large roofs between blocks of module rows, to enable ordinary maintenance and the washing of photovoltaic panels.

Precautions are also required when washing: machines used to wash modules and which move along them in an unbalanced way, or even worse, are dragged by poorly prepared operators, may leave you with a squeaky clean roof, but it will be full of damaged modules. And you’ll only notice months later!