FuturaSun was established in 2008 by a team of managers in Veneto, Italy’s hub of the photovoltaic industry.

However, FuturaSun is not one of those many solar companies which enjoyed extremely rapid growth during the years of photovoltaic boom: we actually started our company just at the time when the first signs of the sector’s decline began to show in Italy, only to plummet in the subsequent years. So while several big players disappeared from the photovoltaic scene, FuturaSun has continued along its journey of growth, initially taking small steps and gaining momentum later.

Why is this? Perhaps because we really like challenges and we are a company which bucks the trend. Unlike other Italian solar companies, we immediately oriented ourselves towards foreign markets. Today we sell in over 70 countries , and have achieved double-digit sales growth year on year. 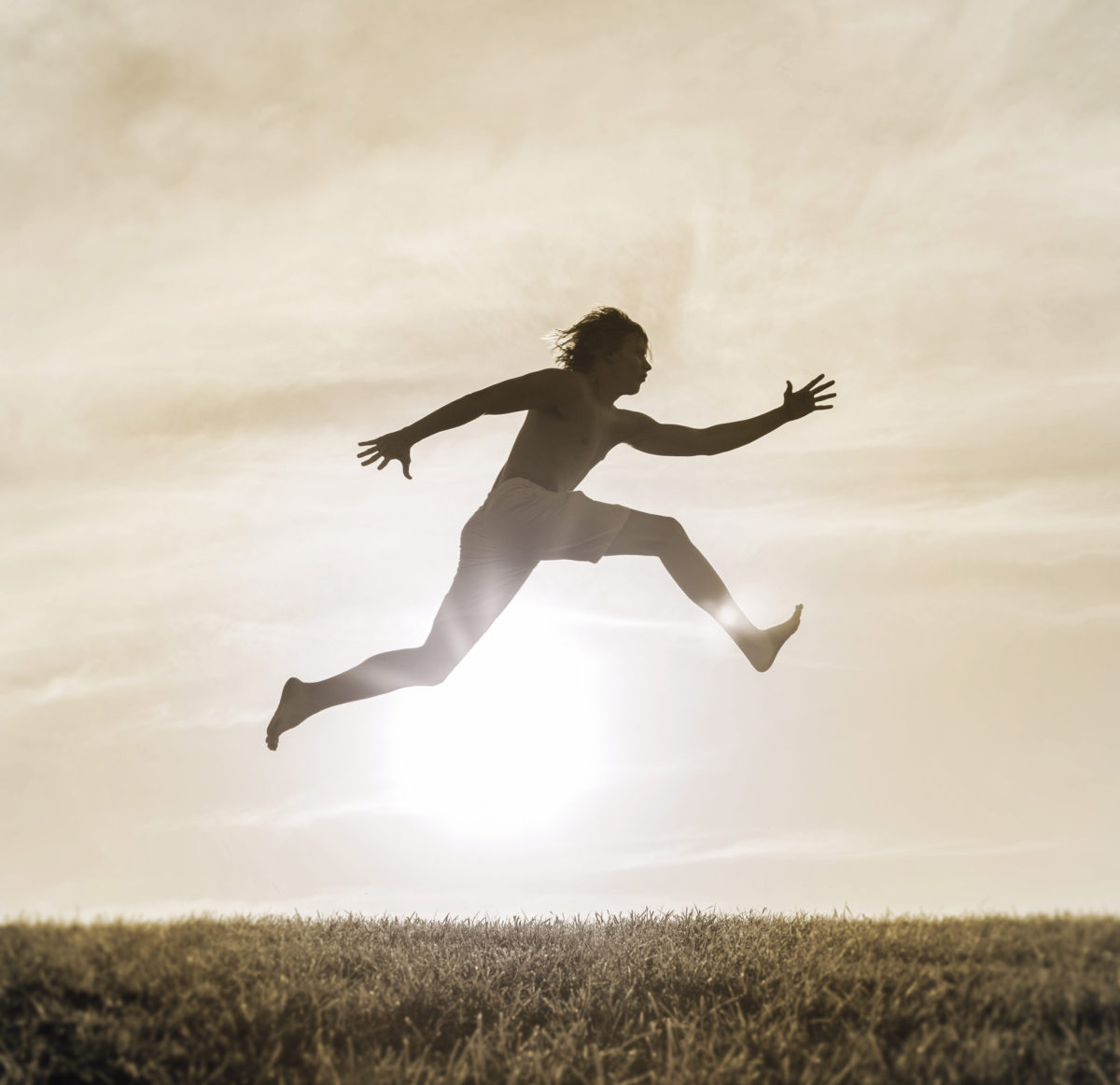 Anticipate tomorrow is the slogan we have selected to describe FuturaSun: a company which strongly believes in a sustainable future, without the use of fossil fuels.

Tomorrow is already here. Thanks to the falling cost of photovoltaic energy, it is absolutely the lowest compared to all other sources.

The FuturaSun headquarters are located in Cittadella, Padua Province in the north of Italy .

We have additional sales offices in the UK, Germany, Romania  and Uganda .

Our main production plants in Asia, directed by Alessandro Barin (CEO), are located in Taizhou and have an annual production capacity of 1 GW/year.

Our solar panels are produced on a 20,000 m2 site, with a highly automated line, with rigid quality controls implemented throughout the entire process, to guarantee maximum quality and traceability for every single item. We also have other production plants located in Europe.

From Sweden to Spain… Photovoltaic energy is convenient throughout Europe and FuturaSun modules already produce energy in 30 European countries.

FuturaSun is present in almost all European countries through its own sales network, consisting of both electrical goods distributors and photovoltaic specialists. We also work with large European EPCs committed to the construction of photovoltaic plants in Europe and beyond.

Two logistics sites in Europe, coupled with high-level technical-sales assistance have enabled FuturaSun to develop solid partnerships with major companies in the photovoltaic industry in Europe.

From the outset, FuturaSun has always been oriented towards foreign markets. In fact today we sell in over 70 countries, with a constantly expanding, widespread network of local distributors.

FuturaSun is present in South America, in particular we have already obtained the INMETRO certification for the Brazilian market.

In Africa our FuturaSun and OffgridSun, our subsidiary company, sales network is expanding with local agents and distributors.

We are present in Asia with our own production plants and distribution. In particular, we have entered the emerging Indian market with local partners. 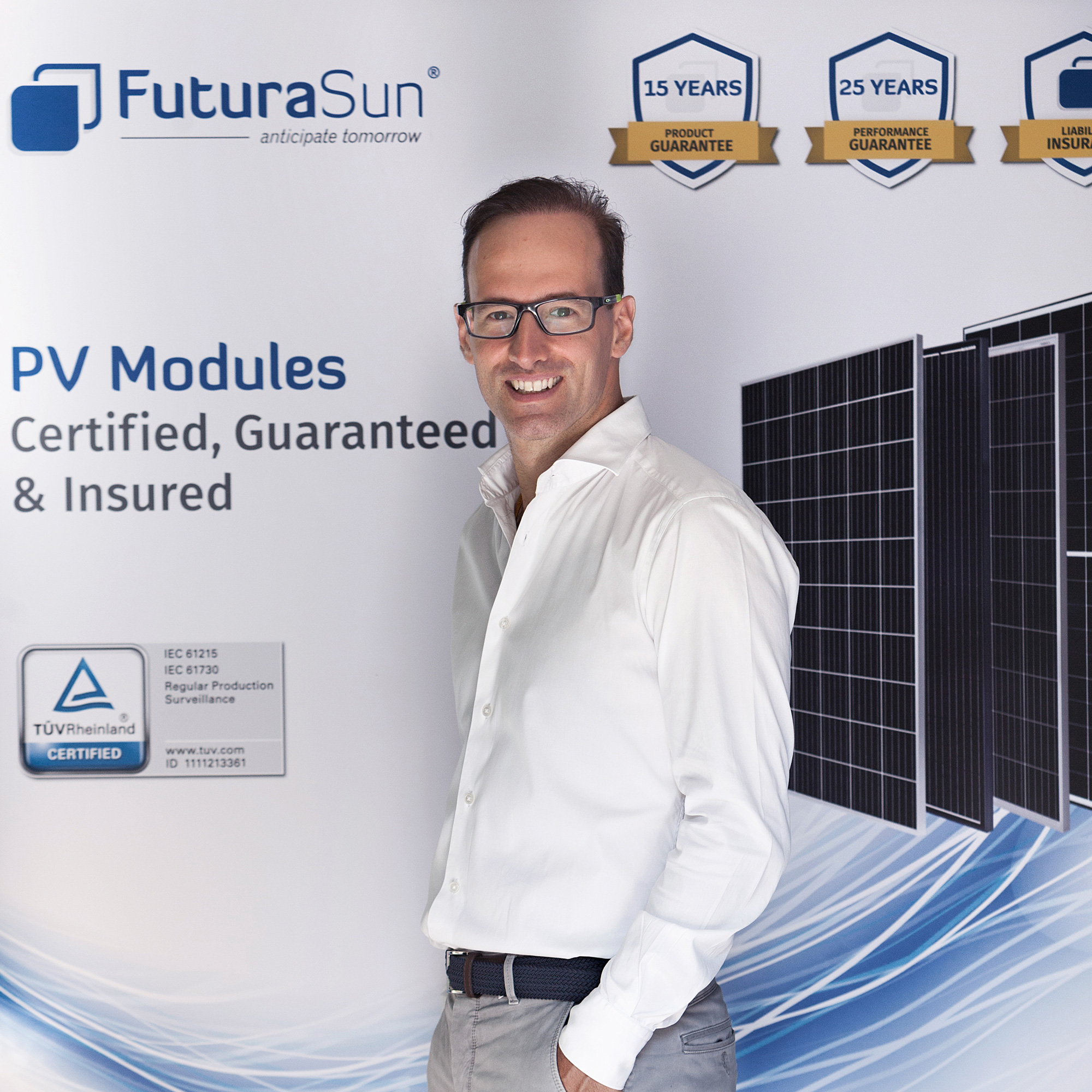 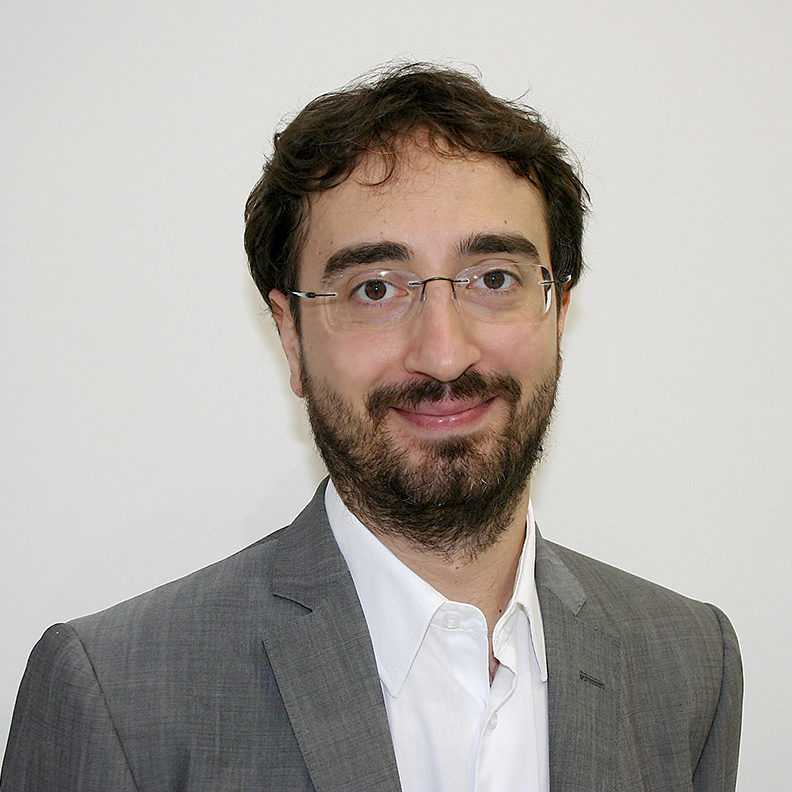 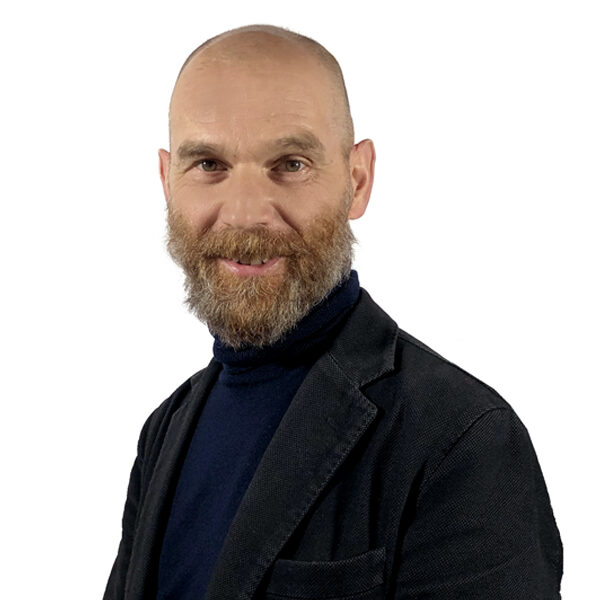 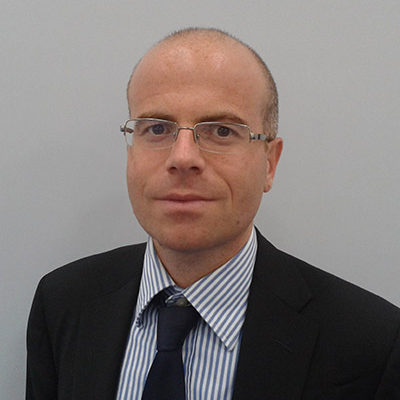 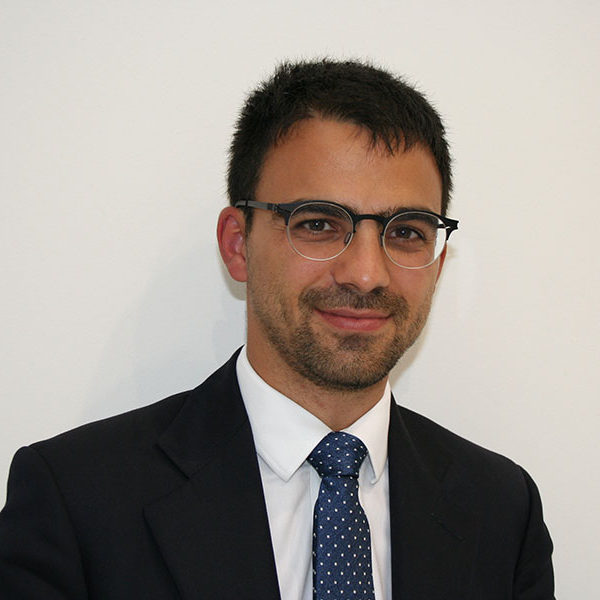 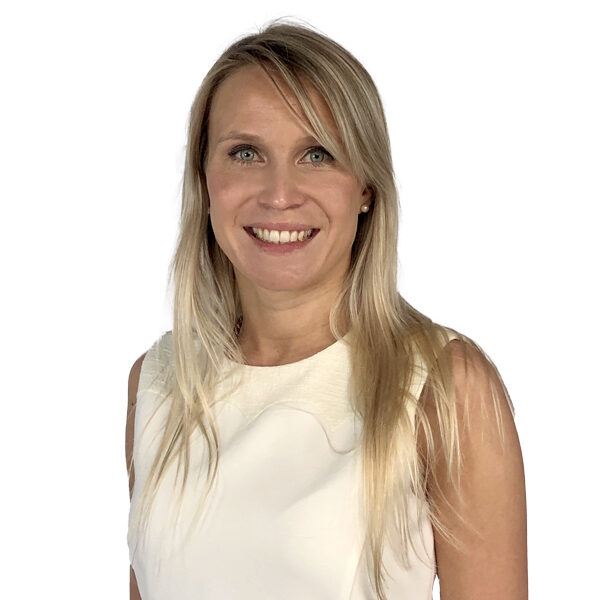 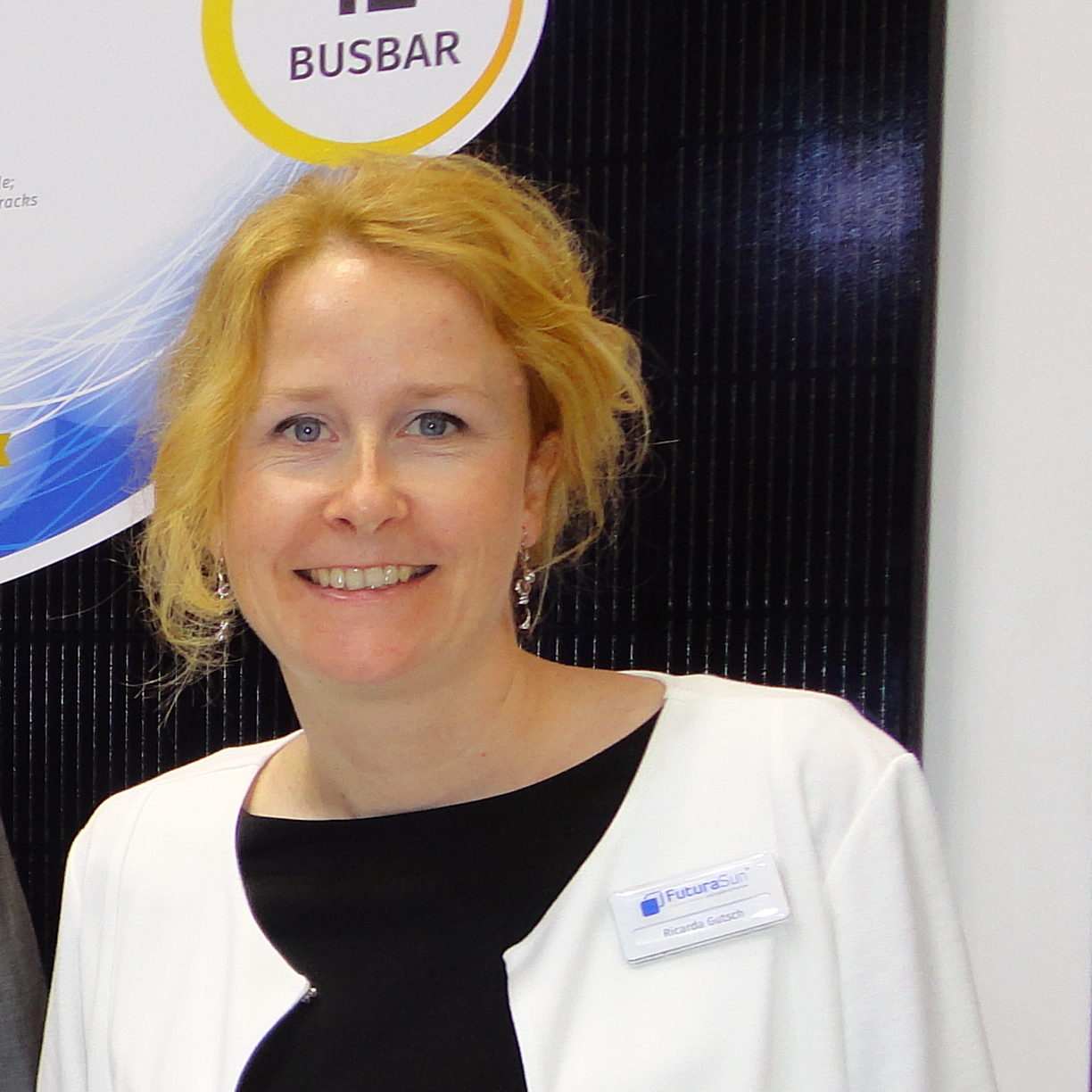 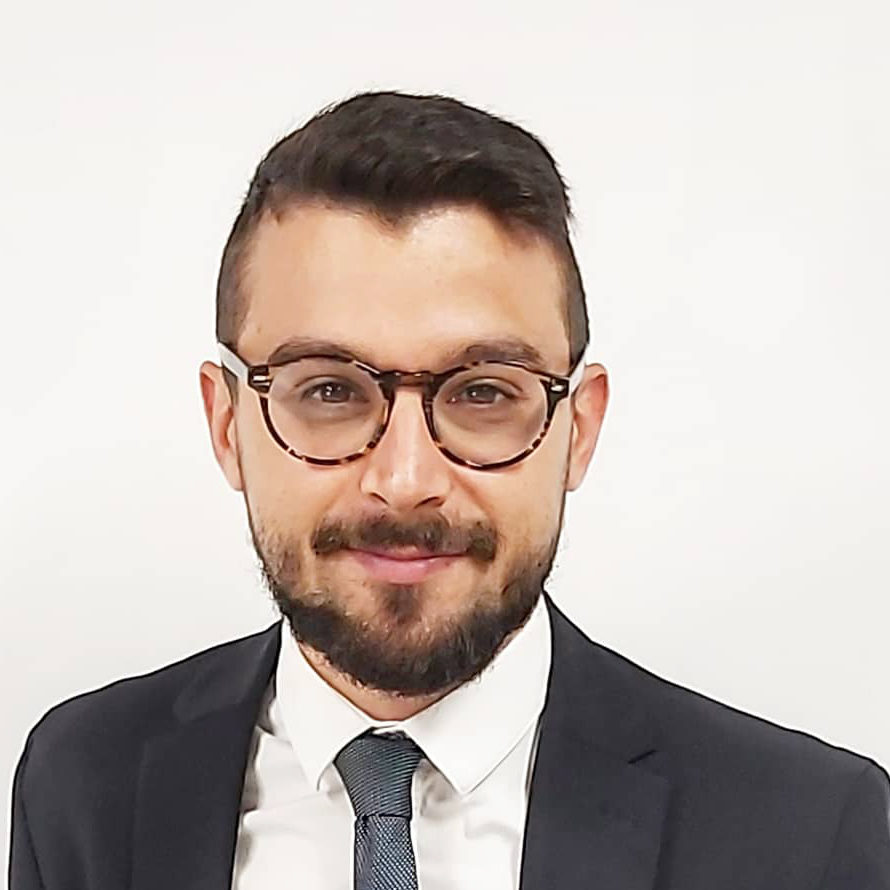 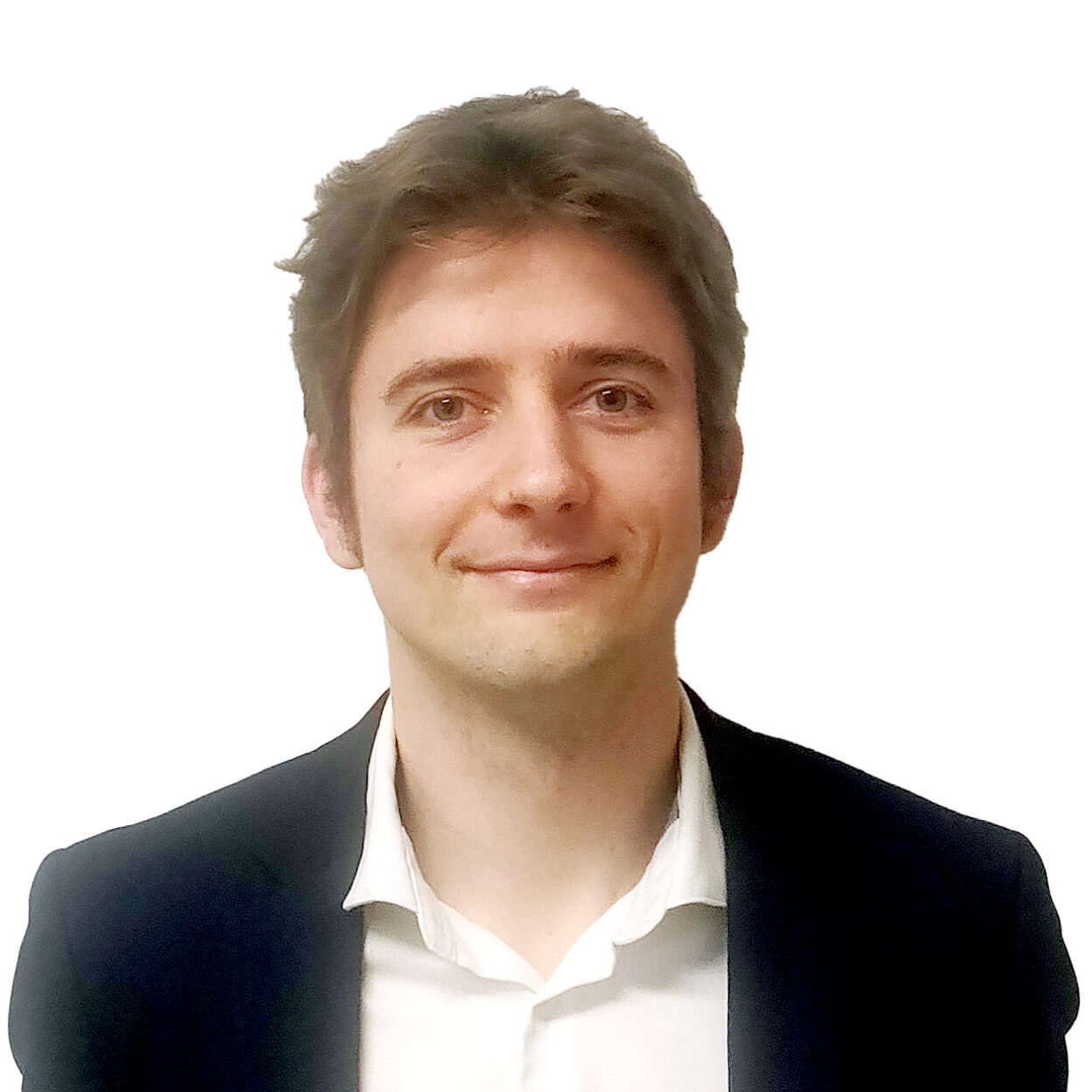